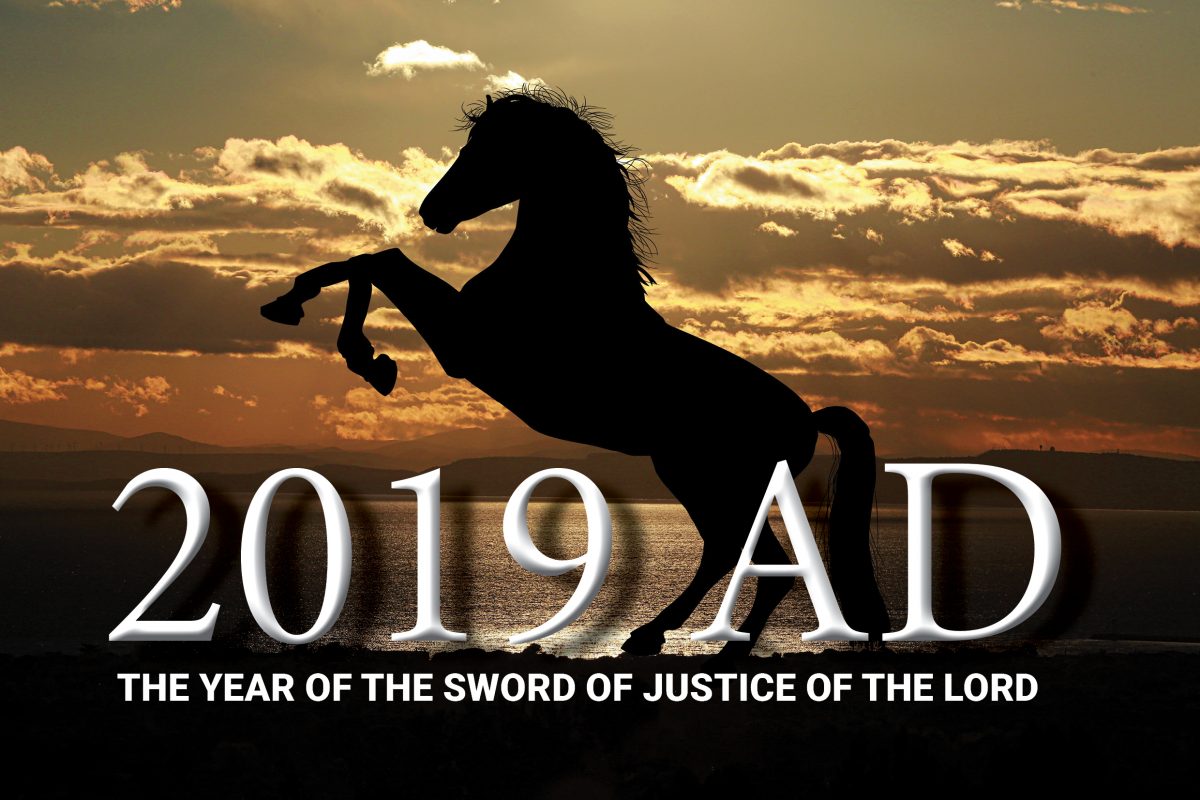 You watched while a stone was cut out without hands, which struck the image on its feet of iron and clay, and broke them in pieces. Then the iron, the clay, the bronze, the silver, and the gold were crushed together, and became like chaff from the summer threshing floors; the wind carried them away so that no trace of them was found. And the stone that struck the image became a great mountain and filled the whole earth.
Daniel 2:34-35

Inasmuch as you saw that the stone was cut out of the mountain without hands, and that it broke in pieces the iron, the bronze, the clay, the silver, and the gold—the great God has made known to the king what will come to pass after this. The dream is certain, and its interpretation is sure.” Daniel 2:45

Coming to Him as to a living stone, rejected indeed by men, but chosen by God and precious, you also, as living stones, are being built up a spiritual house, a holy priesthood, to offer up spiritual sacrifices acceptable to God through Jesus Christ. 1Peter 2:4-5

*all scriptures are from the NKJV unless otherwise stated.

Introduction
I have, by God’s grace written a few things about the Overcomers as battle axe, swords in the hand of God. So this write up will not necessarily be called an article but a declaration concerning 2019 and beyond.

The sons of God, the Overcomers, are the sword of Justice in the hand of the Lord and the stone cut out without hands by which the system of Babylon which has ruled this world from ages past shall be destroyed and the kingdom of Christ established. God is definite about His sons and the role He has assigned for them to carry out for Him in the coming days. The year 2019 AD will be a year where many things that have been brewing underground will now be revealed, both from the physical side of life and the spiritual. For this to make sense, we must understand that both the New Jerusalem coming down from God, Mount Zion, the Mountain of the Lord’s house are all referring to the corporate son of God, who we are as a chosen people and called out as Overcomers unto God. In other words, as living stones, birthed by God, we are being prepared as a spiritual house or city unto God. For the plan of God is to destroy everything man has built by the wisdom of the serpent, and to make a new earth and a new heaven and then dwell in the midst of us and we shall see Him face to face. (See Rev 21:1-8)

The year 2019, as I was given, for the company of Overcomers, is the YEAR OF THE SWORD OF JUSTICE OF THE LORD. This will certainly mean different things to different people, as God will give interpretation by His Spirit, but in a general sense: it is the year in which the judgment of flesh, sin, and this world system will increase by God through the various ordinations of the Overcoming Company of the Lord. This in itself is not the complete demise of Babylon, but an act of “occupy till I come” that will surely lead to the complete destruction of Babylon. For the demise of Babylon will be full when the Lord comes in Light to manifest Himself in the bodies of the Overcomers in the first resurrection of the dead. 2019 and going forward is going to be brutal against the works of darkness by the workings of God through the Overcoming Company of the sons of God. Meaning that as one chosen by the hand of God to be part of the Overcoming Company of the Lord’s army, right in the area of your daily influence, which could be your family, job, office, business, school, ministry, charity, government etc, you will begin to bring judgment, justice and the mind of God into places and create new ecosystems that will break down the influence of Babylon in such places. The foundation of Africa will be touched by these swords of justice in the hand of God and her true self will begin to emerge. The year 2019 will bring these acts of justice into place and will not stop until the Lord comes to put an end to all things that have been, making way for that which must now be.
For some of you, 2019 will be a year where new and strange assignments from the Lord will come your way. Some of you will be sent to literally close down institutions, close down corrupt and filthy church denominations by taking out their lamps, cause systems of the governments of nations to shut down, break traditions and cultures of men that have put many in bondage, shift economic policies, break down corrupt political groups and cause men to know that God rules in the affairs of men. Some of you will be put in prisons because of the new assignments that God will give you, and persecution of true sons of God will increase from 2019, the sound of the Third World War will increase and cause much scare globally, for God has determined to bring to an end the pride of men. The words the Lord Jesus spoke in Mathew 24 about the end of this age will now be much more obvious in our world, even as He brings judgment through His sons to the nations of the earth. Do not be afraid at the coming of these things, dear overcoming son of God. For He who has prepared you for these things is God Himself and who will also bring all things to divine conclusion. Some of you will be given instructions from God that are not usual with you. Strange instructions that will test your capacity to obey and also to show you that the God that called you is much more than you know. Remember this, just as the pattern of Gideon and his army of 300 soldiers, so shall the coming year and beyond be. The sword of the Lord and that of Gideon, amongst other things means, that you as a an Overcomer are a sword in the hand of the Lord and whatever mandate He has given you becomes a sword in your own hand, thus fulfilling, “the sword of the Lord and that of Gideon”…you can put your name if you are chosen to be part of this reality. So God will use both you as His sword and then whatever He has placed in your hand as your own sword.
Also, there is the latter glory that God promised to His people, but this glory will not come until there is a cleansing from God. For God will not put the new wine of His Spirit in old wine skins flesh and corruption. And like I had written before in a previous article about God cleansing Nigeria with His acid and brush of cleansing, this cleansing will certainly spread beyond Nigeria to all that is under heaven. For if the glory of God must rest on his people whom He has chosen, then the cleansing must take place and must also be thorough.
These words right now may sound too huge to be true, but remember, none of these things will be done by man, but by the mighty power of God who will work in men to bring to pass His words over the nations of this world. For the things God will use may just be simple instructions that He will give you and when you carry them out, they will create tsunamis of events that will blow your imagination. So watch out for those unusual and simple instructions in the coming days.

However, here is a warning to the Overcomers for the coming days: “You therefore must endure hardship as a good soldier of Jesus Christ. No one engaged in warfare entangles himself with the affairs of this life, that he may please him who enlisted him as a soldier.” 2Timothy 2:3-4. Hardship here doesn’t necessarily mean poverty or any such thing. It simply means submission to the will of God, or if you want to see it in another way, it means obedience or embracing the mind of Christ which is that mind that says, “not my will but Yours be done” even if embracing such leads to death. Note that every act of obedience to God creates death of self in our lives. And because the natural man wants to be in charge at all times, obeying God always takes us through some form of hardship irrespective of how huge they may appear or how small. But it is a good thing to come into the days of this hardship and to embrace it with all joy. For this is one thing that will separate those to whom belongs the first resurrection from the dead, the kingdom of Christ from those who are not counted as Overcomers.
So be strong and be vigilant. Do not try to figure out or plan 2019 into your usual patterns of yearly planning, for God is ready to truncate human plans in order to accomplish that which is in His heart.

A passionate photographer who is inspired by the Unseen to capture the seen. A singer/songwriter and gospel music minister; a bruised reed I will not break, and a smoking flax I will not quench. A Messenger of Hope, The Hope we have as an anchor of the soul, both sure and steadfast in God.

Do Not Give Up Before Your Reward Comes

What’s the Value of Your Sacrifice?

IN THIS SEASON – Capture the Spirit

BE ANCHORED – On the Joy that is Set Before You